Build in the 18th century, the little house was part of an old Bucharest „mahala” (Turkish name for neighbourhood). In 1865, modernization works implied new street front, asking for the old house facade transformation. The corridor that surrounded the house on 3 sides was demolished, so the building received a new neoclassical facade (around 1883). The house was used for living space until the communist period, when it was taken by the state and transformed in a typography and then little shops.

In 1990 becomes the property of the National Institute of Heritage. Since then, restoration works upgraded the space between 1994 and 1998. It became the headquarters of several public institutions until it was left unused.

This historical building will be the future centre for public relations and debates of the National Institute of Heritage and it will open its gates for various activities proposed by the local community. 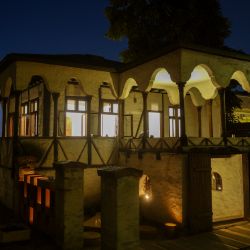 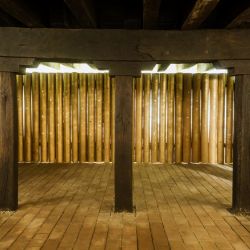 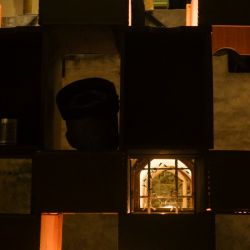 THIS SPACE IS IN 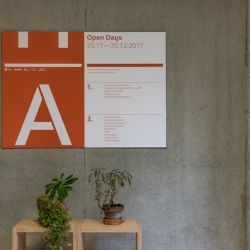 Select the project you want to apply with for this space.

Submit your project for this space!