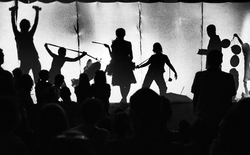 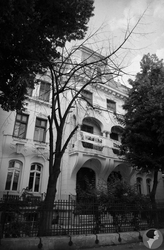 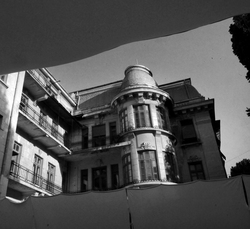 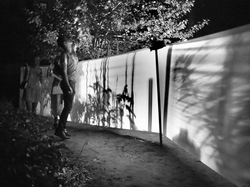 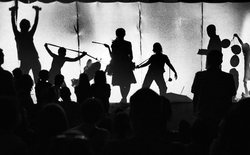 Next project Back to portfolio